Will synthetic gems become a trend ?

What is a synthetic gem? That is, all or part of the artificially produced inorganic products, and their physical properties, chemical composition and crystal structure are basically the same as the corresponding natural gems. That is to say, there is not much difference between synthetic gems and natural gems, but artificially simulates the formation environment of gems, and it is controllable in terms of color and clarity. 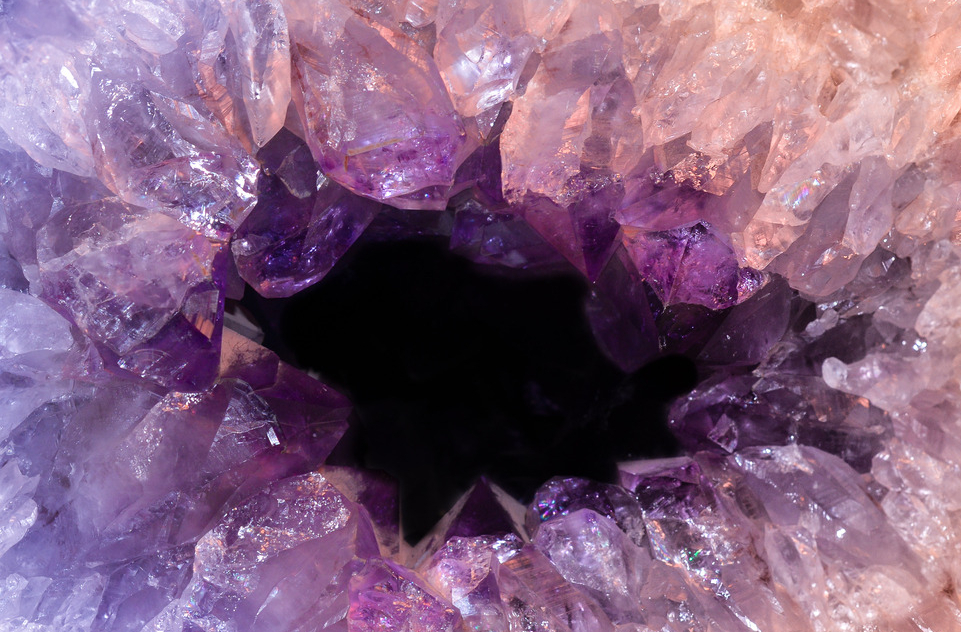 However, the resources of natural gems are limited, many gems are now in inventory in the hands of sellers for sale. Therefore, the current gems can still meet the current needs. The emergence of synthetic gems will meet part of the idea of buying big gems at low prices. Synthetic gems will have their own markets.

In addition to market supply and demand imbalances need to relieve synthetic gems, humanities play an important role in promoting the development of synthetic gems. As we all know, the mining of gems is very difficult and dangerous. Many people are killed annually because of this. And many gems after mining will cause violence and conflicts. This is immoral from a humanistic perspective. So out of social responsibility, many jewelry companies will resist such gems. 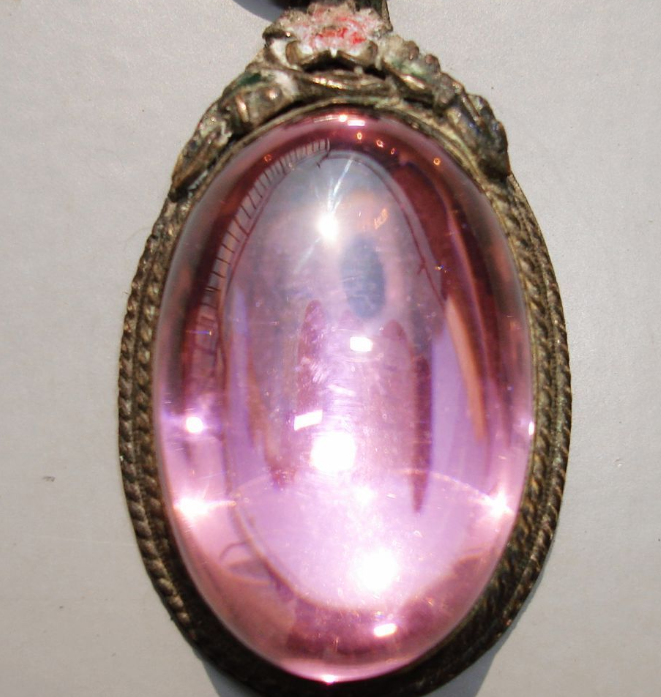 With the maturity of the processing technology, synthetic gems can make textures and color sensations very close to natural gems, which will be better in the future, and can also achieve some textures that natural gems do not have. These colors make people to choose no longer limited to the limited texture of natural gem, which enriches designers’ ideas. For example, the price of synthetic moissanite is only one tenth of that of diamonds, and they are almost the same in appearance. Only an expert or instrument can discriminate between genuine and fake.

There are many people who buy moissanite now, and many people buy jewellery just for decoration. The biggest difference between natural and synthetic diamonds is durability and collectability. There is an old saying that “when a thing is rare, it becomes precious.” Natural diamonds are rare, while synthetic diamonds can be produced in batches, like hand-made and machine-made. 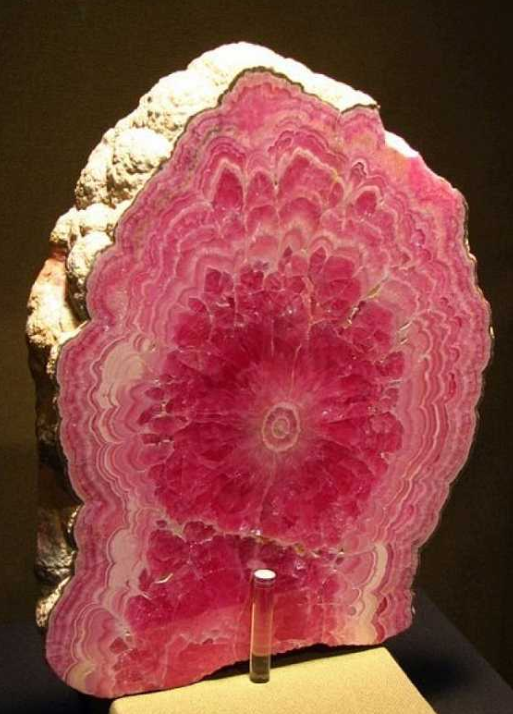 Nowadays, as the technology developed, the gems manufactured are also very realistic. Some synthetic gems can not be identified without instruments. As long as it is not used by unscrupulous merchants to deceive people, synthetic gems have both the beauty of gems and the flawless. So jewelry made from synthetic gems has its own market due to its low price.