Home / News / Gemstone Information / Are Man made stone worth anything?

Are Man made stone worth anything?

The day before yesterday, a senior jeweler sent a message out of the blue in the middle of the night because her client wanted to make a high-LV diamond set, but the budget was too far apart, so she was considering alternatives. I had talked to her about lab diamonds before, so I was excited to inquire about the price and see if it would meet the client's requirements. Because she is an old friend, she gave a direct quote close to the cost, but the other party was greatly disappointed after hearing it, and only when asked, she understood that the price of man made diamond in her mind should be only a little more expensive than moissanite, because she felt that artificially produced stones are the price of cabbage, even if it is a relatively rare species of man made diamond, compared with other artificial stones, it is the difference between the cabbage in the farmers' market and the supermarket The difference between fine cabbage, which makes it worthwhile to think about.

Consumer Perception of Man made stone

The most likely reason for this situation is the influence of the times. This is an era of exploding knowledge, and a time when everyone can The objective and subjective information is rapidly filling people's brains, and because everyone's cognitive level is different, the residual information after filtering, The residual information after filtering, processing and organizing is also different, but it affects everyone's judgment and choice.

In the modern fast-paced world, the most effective way to gain awareness of the crowd is not to give them what they need, but what they want. 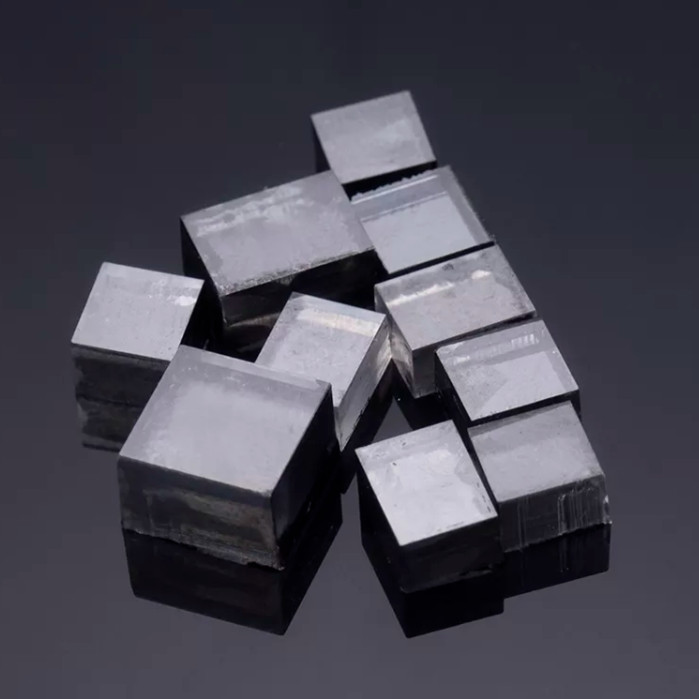 Types of Man made stone

Back to the point, Man made stone are not worth the money is what consumers want today, because the vast majority of consumers buy jewelry with natural stones, natural means expensive, and naturally, subjectively, they think artificial is cheap. This is a cognitive misconception, so let's look at the most scientific definition of Man made stone. According to the national standard for the designation of jewelry and jade, Man made stone are materials produced or manufactured entirely or partially by human hands for use as jewelry (except for pure precious metal Except for precious metals). They include synthetic stones, artificial stones, assembled stones and reconstituted stones. Synthetic gemstones are a large category, and man made diamond belong to the synthetic gemstone category. The cultivated diamond belongs to the synthetic gemstone subcategory of the man made stonetone category, along with synthetic rubies, synthetic emeralds, and synthetic crystals. Synthetic gemstones, on the other hand, are those artificial stones, which have no known natural counterparts, such as gadolinium gallium garnet, yttrium aluminum garnet and strontium titanate, which are rarely heard of. have all been used to imitate diamonds. The most common types of composite gemstones are the composite opal and the composite coral, and the familiar reconstituted amber, or The most common types of synthetic gemstones are the mixed opal and the mixed coral.

In short, artificial stones are a large family, as most of them are easy to produce industrially and are used in daily life. most of them are considered to be worthless by consumers because they are easier to produce industrially and are used in large quantities in everyday life, such as (synthetic) crystal curtains and (synthetic) sapphire mirrors. The higher the grade, the more expensive it is. Take an analogy with a product we are familiar with in the consumer field, such as the relationship between farmed and wild snapper, we all accept the same size and quality of snapper. The premise is that wild turtle is more expensive than farmed turtle, but no one ever thinks that farmed turtle is as worthless as ordinary freshwater farmed fish. Different species, different yields, different tastes, and even different levels of popularity determine the price reference system in the minds of the consumer. The unit of measurement in pounds, ordinary farmed freshwater fish a few dollars, farmed snapper tens of dollars to more than a hundred, wild snapper hundreds to thousands, this is answer given by the market during its long-term operation. 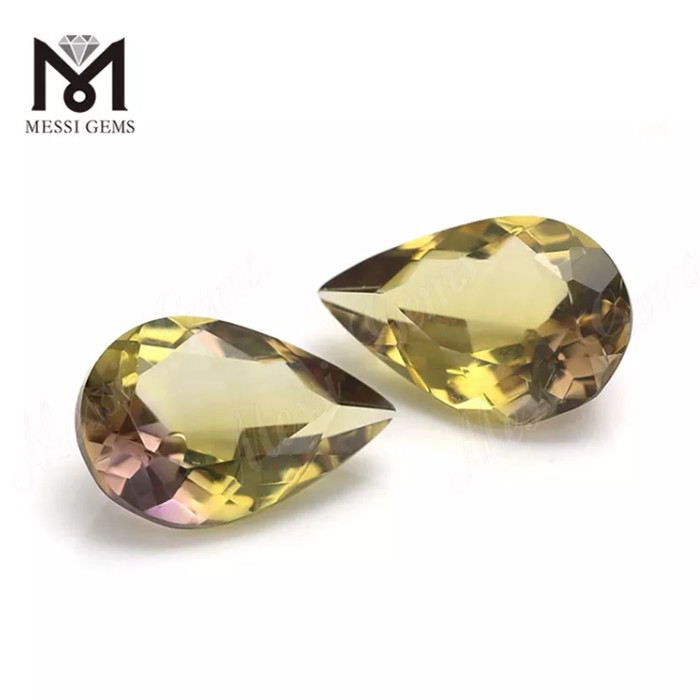 Determinants of man made stonetone prices

Because man made diamond, as a new man made stonetone variety, have not yet been recognized by the public, the market pricing system of the product needs to be carefully considered. Compared to Man made diamond are undoubtedly the highest grade of man made stonetone in terms of production costs, technical requirements and processing methods. be classified as the highest grade of Man made stone, with similar varieties such as collage opals and collage natural seawater pearls, which are priced in the thousands or even tens of thousands.

Moissanite and synthetic emeralds are the second most easily available products, basically costing only a few hundred, rarely thousands; at the bottom of the scale are the most produced synthetic crystals and synthetic cubic oxides. The bottom tier is the largest production of synthetic crystals, synthetic cubic zirconia and so on, a few to a few dozen are very common. To think that man made diamond are worthless is to think that man made diamond are worthless, but artificial is sometimes more valuable than gemstones. Artificially producing a product is certainly different from finding Natural gemstone price system is basically determined by the amount of mineral deposits, while Man made stone are produced when production techniques and output enter a mature and stable stage. The price of artificial stones is regulated by the market according to the cost once the technology and production have reached a stable stage of maturity, and there is no monopoly of a limited natural resource. It is the cost of production that determines the value of an artificial stone.

The cost of production of man made diamond is currently mainly the investment in equipment and technology. The investment in a small or medium-sized factory can cost millions to tens of millions of dollars, and there is no limit to the cost of technological upgrading. For example, the foreign diamond cultivation pioneer Apollo Diamond Company invested hundreds of millions of dollars only to make the synthetic diamond size and quality to improve a small step. And there is a point that cannot be ignored, is the brand premium The most classic than Swarovski crystal, essentially molten glass, but the brand marketing operations, but also sold a natural high-end jewelry price. 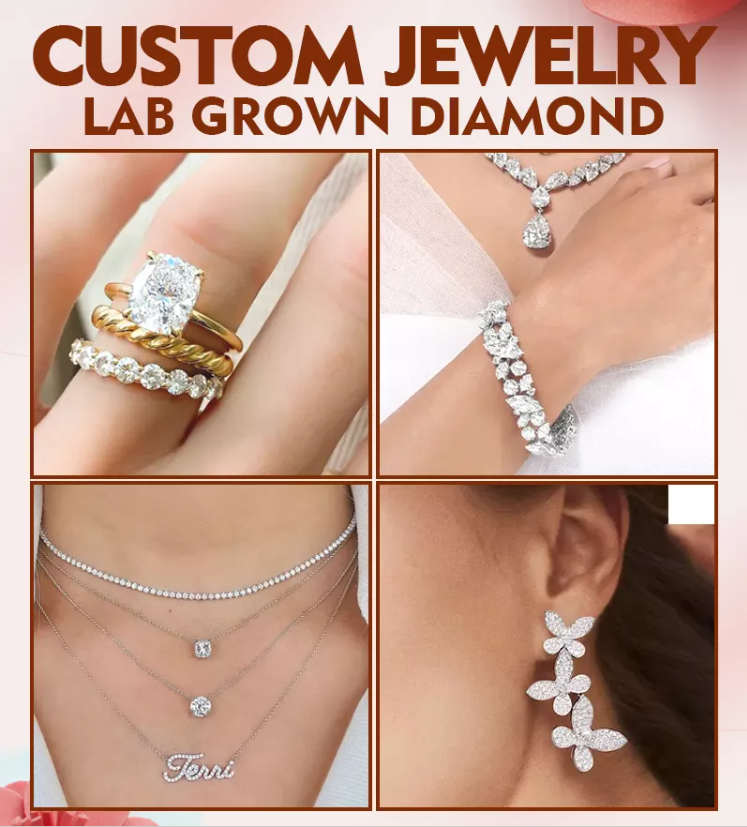