Home / News / Gemstone Information / What is the difference between Moissanite and diamonds on the market? 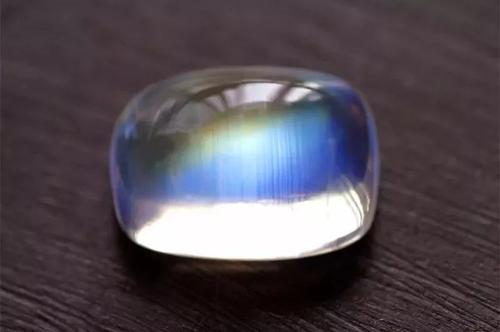 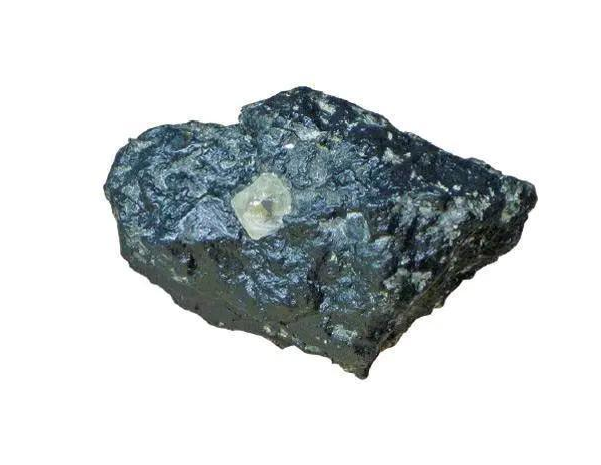 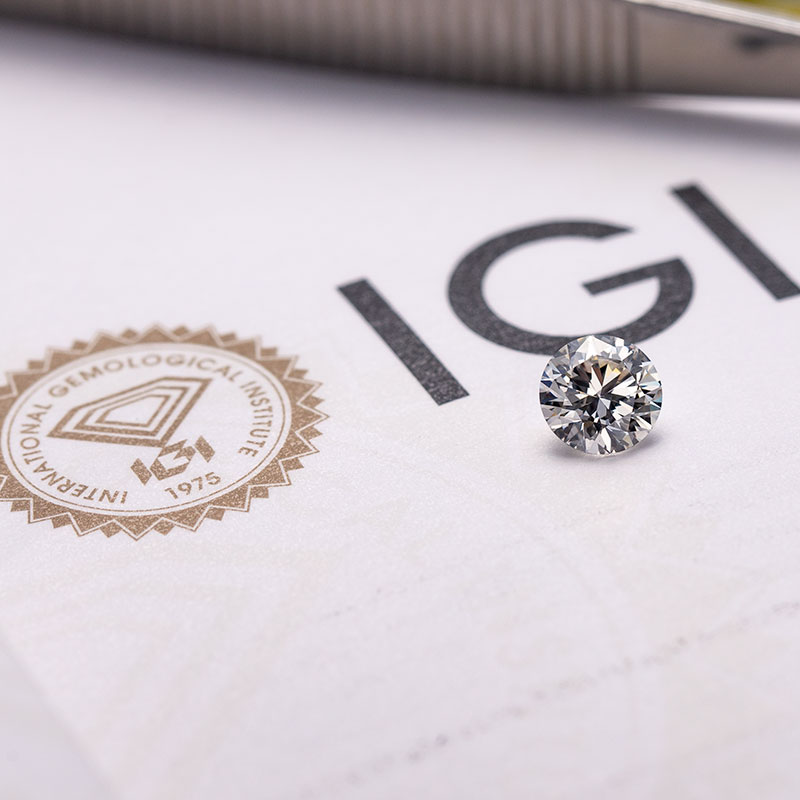 What is the difference between Moissanite and diamonds on the market?

Diamonds are divided into natural diamonds and artificial diamonds. One is natural gemstones formed by the precipitation of carbon under special high temperature and pressure, and the other is artificially cultivated in a short time by imitating the formation environment of diamonds. Their main elements All are carbon, while Moissanite is synthetic silicon carbide.

Whether it is natural diamonds, man-made diamonds, or moissanite, it is difficult for ordinary people to distinguish between the bare stones used for jewelry after polishing.

The price of natural diamonds is high, the output is low, and the price is not high for industrial use, so they have been used for jewelry setting for many years. Part of artificial diamonds are used in industrial fields, such as cutting tools, and part of them are used to replace natural diamond jewelry inlays. Moissanite has been used in electronics for many years, such as light-emitting diode materials. With the continuous improvement of people's technology of synthesizing Moissanite, Moissanite began to be known and inlaid as jewelry. In terms of various physical properties, Moissanite is also a kind of artificial gemstone very close to diamond. These three things are infinitely close in appearance, but there are essential differences after all.

What is the difference between Moissanite and diamond? How to distinguish?

》A diamond of the same quality has a different fire color from Moissanite. The diamond is a radial cold light, and the fire light is a refracted warm light. The fire of Mozambique is more than 2.5 times that of diamonds. You can see the difference between the two by directing white light on the stone.

》The constituent elements are different. Diamond is carbon and Moissanite is silicon carbide. Is this impossible to distinguish from the surface or with a drill pen?

Both diamonds and Mossan can pass the drill pen

》The density is different. When measured with diiodomethane (density 3.32 g/cm3) liquid, the Moissanite floats up and the diamond sinks. If the Moissanite is cut according to the standard size of one carat of the diamond, the actual weight will be less than 1 carat.

》The index of refraction is different. When viewed with a 10x magnifying glass, the cut line of the diamond is clear and clear without ghosting. Moissanite will have weak ghosting.

》Fire, the diamond is burned in pure oxygen, it will be directly sublimated without impurities, and the Moissanite will have burning matter.