HPHT diamond method simulates the physical conditions under which natural diamonds grow. Therefore, man-made diamonds in theory are more close to natural diamonds. For technical development derives early from the West, diamonds created by this method was given the Chinese names “合成钻石” or “实验室钻石”, directly translated from its English version‘Synthetic Diamond’or‘Lab Diamond’, while CVD technology is about 30 years older than HPHT, which was invented in the Soviet Union then became popular in the U.S. 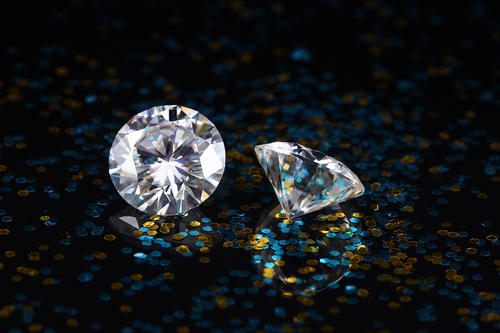 As HPHT method involves using metal catalyst, it is hard to avoid some metals entering the crystal during growing process, so HPHT diamonds might be magnetic. And if the magnetism is too strong, diamonds will not be able to pass the test drill pen. Because CVD diamonds are formed by mere gas, they can be produced without magnetic and are able to pass the diamond tester pen. 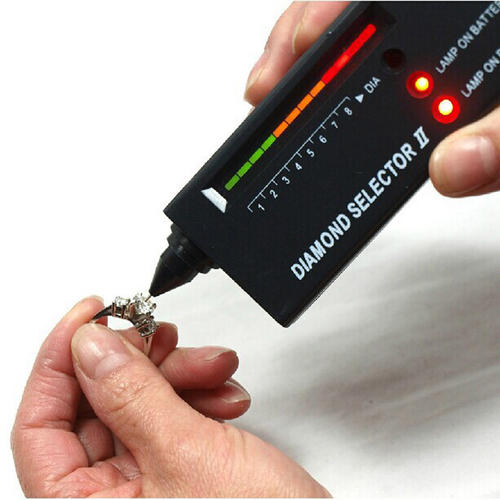